Venkat Ch 3 घंटे पहले
Director subbu's writing is too good. He is doing an excellent job.

Jaswanth Reddy 6 घंटे पहले
A true middle class family story behind Software Engineer Success from his struggles. Thanks a lot Subbu K ❤️ I saw I struggled I tried Finally I achieved ✊👍✊

sourav chakravarty 56 14 घंटे पहले
This is just a fantasy, in real life only when you earn your partner or any other person would respect you , no man is loved unconditionally by anyone ,except by his mother . If such a life partner exists then that would be real only in one's dream 😌😌. But surya is lucky 😊!!!

Caleb Goud 2 दिन पहले
Bro today is 7th May 7th episode is not yet released till now. 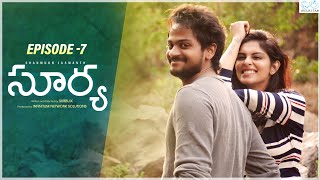 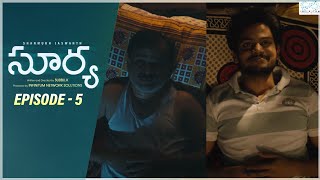 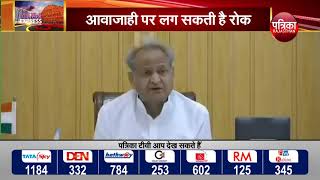 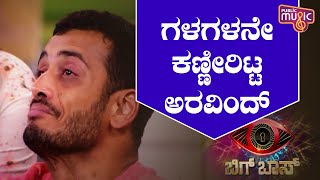 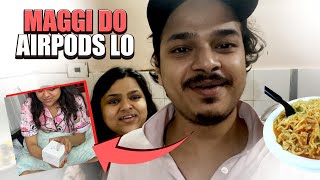 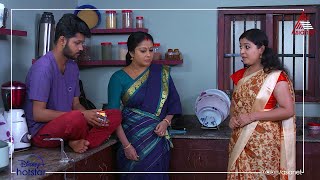 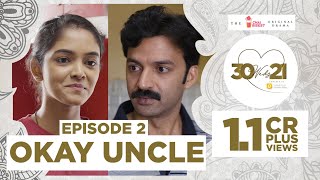